First things first, I do work for Red Hat! Now with that out of the way let’s jump into today’s blog topic: What is new in Red Hat OpenStack Platform 10!

The next OpenStack new features are included in this release:

For more details about Red Hat OpenStack Platform 10, you could visit https://www.redhat.com/en/insights/openstack

Get the latest posts delivered right to your inbox

Hello All, This blog is running on Ghost. Here is a simple way to update the Ghost blogging platform to the latest version. Stop the service running Ghost, in my 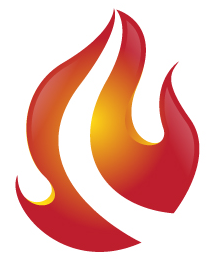 An important component of a cloud environment is orchestration. In OpenStack, there is a program dedicated exclusively to Orchestration within the platform and the main project in this program is

Stay up to date! Get all the latest & greatest posts delivered straight to your inbox